The plan was for Liz to teach her daughter about the importance of selflessness and how serving is a great way of practicing that. She had no idea that she would end up becoming the face of Raise and Restore.

The plan was for Liz to teach her daughter about the importance of selflessness and how serving is a great way of practicing that. She had no idea that she would end up becoming the face of Raise and Restore. 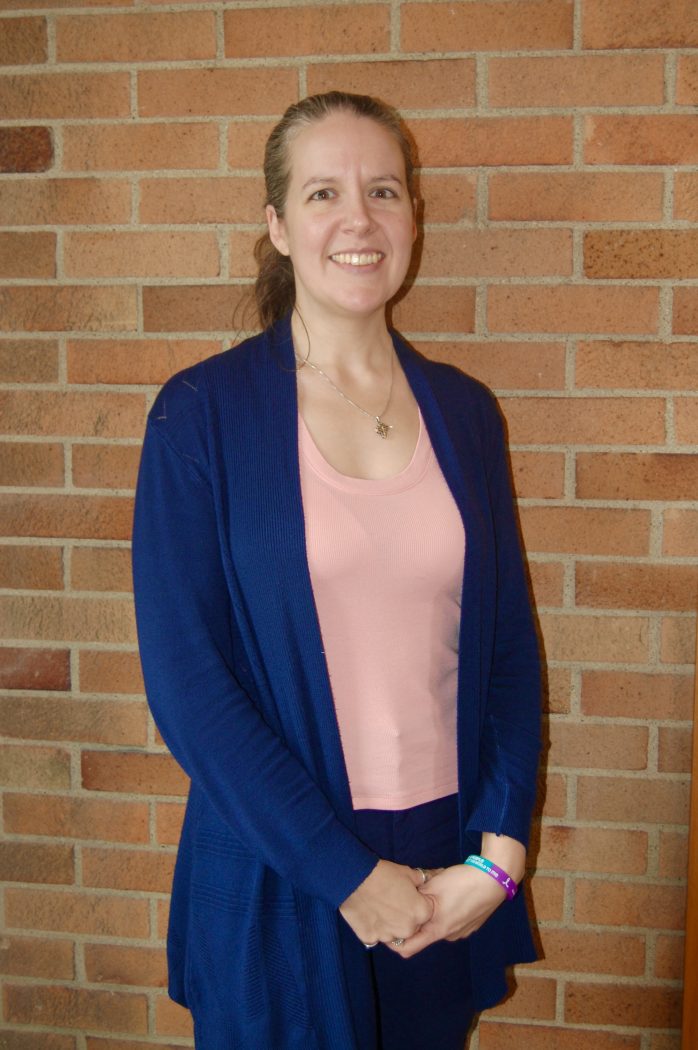 Liz Hall manages Raise & Restore, an organization that provides meals for underserved and homeless in the Indy area. She never expected to be as involved as she is. It all started with her daughter.

Like any parent, Liz wanted to help teach her teenage daughter valuable life lessons. At the time, her daughter was focused a little bit more on herself than others. So, Liz thought of a solution: serving. This would be the perfect opportunity to show her daughter that there is more to life than herself. Liz had just heard about Raise & Restore through her friend and the director, Luke Beecham. So, Liz signed up to serve there with her daughter. In addition to teaching her daughter a lesson, Liz also learned something: she loved Raise & Restore! She made friends and helped people. After a while, Luke had to step down as director. Now Liz will tell you that she isn’t one to lead, but she knew this was something she needed to do. She stepped up in Luke’s place as director.

Throughout her time with Raise & Restore, Liz has not only put compassion into action to those she serves, but she has witnessed it herself.

She has seen and experienced true selflessness at their free clothing shop when a homeless man picked out the last jacket. As he was leaving, another man approached the rack and saw that it was empty. The man with the jacket saw the other man needed a warm item of clothing so he took off a few of his layers and gave the other man one of his hoodies. “Even if you are not a Christian, it is so biblical, and a beautiful picture of what God called us to do. Whether or not you believe in that or not, it is just a beautiful picture of what we are meant to be as human beings. It always blesses me over and over again and that makes me want to keep going and serving.”

We love seeing the work that Liz and her team are doing. To learn more about Raise & Restore, click here